September is NICU Awareness Month, and while September is coming to a close, support for babies in the NICU is always needed. As a lot of people know, our son Leo was in the NICU for the first two weeks of his life. While many parents are made aware of a possible NICU stay if their baby is born prematurely or with an existing condition, Leo was born as a full-term baby with (seemingly) no issues. So it was a huge surprise when he had to be rushed to the NICU 36 hours after being born, and subsequently transferred to the Children’s Hospital for further testing.

After undergoing every test and procedure under the sun to determine what was wrong with Leo (he would turn blue when he cried and his oxygen levels would drop to dangerous levels), it turned out that there was nothing internally wrong with Leo, but he was just a stubborn baby. Lol to that… we’ll definitely be giving him a hard time about this when he’s older!

While I’ve shared all of the medical details about Leo’s NICU stay in a previous blog post, I’ve never shared some of the other details of our NICU experience. The reasoning behind that is, some details seem irrelevant or just might not be something people would care about, and others seem very vulnerable to share with the public. But I’ll share one detail that I think is important below, and also makes me feel vulnerable, because at the time I felt inadequate and like I was already failing as a mom.

When Leo was first admitted to the NICU, the nurses were monitoring his food intake very closely (aka breastmilk). I would nurse him on a strict schedule – every three hours – and they would ask all the questions: how long did he eat for? Did he seem to be drinking that whole time? Or was he comfort sucking? And then I would also pump after every feeding to try to get some extra breastmilk on hand in case I was late to a feeding (since these feedings were literally every 3 hours – even overnight, as well).

The first day we were in the NICU with Leo, and on the second day of his life, my milk had not yet fully come in. I was still only producing colostrum, which is the first form of milk a mother produces after having a baby. It’s only available in very small amounts, but it has all of the nutrients that a newborn baby needs. For most babies, this small amount of colostrum is all they need after they’re born, and their mother’s milk fully comes in a few days later. However, babies that are deemed sick, premature or underdeveloped (Leo was deemed the latter) are suspected to need more milk than the average newborn to speed along the process of growing and gaining the strength they need to go home.

Because the doctors and nurses originally thought Leo’s lungs might be underdeveloped, they told us that Leo would need more milk than I was producing. While it hurts to hear that as a new mom (because you feel like you can’t even help your sick baby), I completely understood and wanted to do whatever was best for him. The nurses then presented us with the option of giving him formula or donated breast milk. We weren’t quite sure what to do in this situation, so we turned to the nurses for advice. They said that since I was breastfeeding and would continue to do so after he was out of the NICU, that they would suggest using donor milk. Donor milk comes from another mom that has either overproduced and has leftover milk from their own child, or specifically pumped more than she needed to donate. All donors go through a rigorous screening process that includes a blood test, list of any and all medications they’ve been on during the months they were producing breastmilk, family history of diseases, and so forth. So, we both reluctantly and thankfully accepted donor breastmilk for Leo so that he could grow stronger and receive all of the nutrients he needed.

While it felt slightly uncomfortable to accept donor breastmilk – mainly because you don’t know where or who it’s coming from – the screening process is thorough enough that we felt okay accepting it. And after we did so, I was so happy that we made that decision, because I literally could not have given it to him at the time, myself. Leo was one of the lucky ones, who only needed a little bit of donor milk because my own milk came in just several hours later. However that is sadly not the case with many babies in the NICU. Most babies in the NICU are born prematurely, and because of that, their mother’s milk is delayed much longer than a woman who delivers a full-term baby. In such a case, donor milk is needed even more, because the baby truly cannot survive without the proper nutrients, which either comes in the form of breastmilk or formula. However breastmilk is often deemed the “preferred choice” by healthcare staff at the hospital, because it has all of the nutrients and antibodies that a baby needs to grow strong and healthy quickly. There’s a reason why mother’s produce milk, after all!

Ever since our experience in the NICU, I pledged to myself that if I was able, I would give back to the NICU babies and families by donating my own breastmilk to become donor milk. I’m so thankful to have been able to do that this month and am so happy that other little babies will become strong because of it. I feel like it’s the least I can do for the families that are in the NICU, struggling every day with insurmountable emotions and a feeling of helplessness. Truly, any small deed can help during such a traumatic time.

Since many people are unaware what the NICU is like or it’s not something that they are familiar with, I’ve decided to provide some resources on how to help families and babies in the NICU. While a small percentage of babies are admitted to the NICU when they are born, it is still more common than you might think. Most people probably know someone that was has a NICU experience, but just aren’t aware. 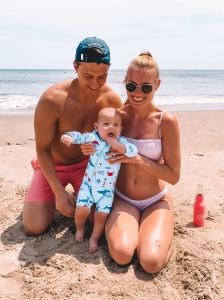 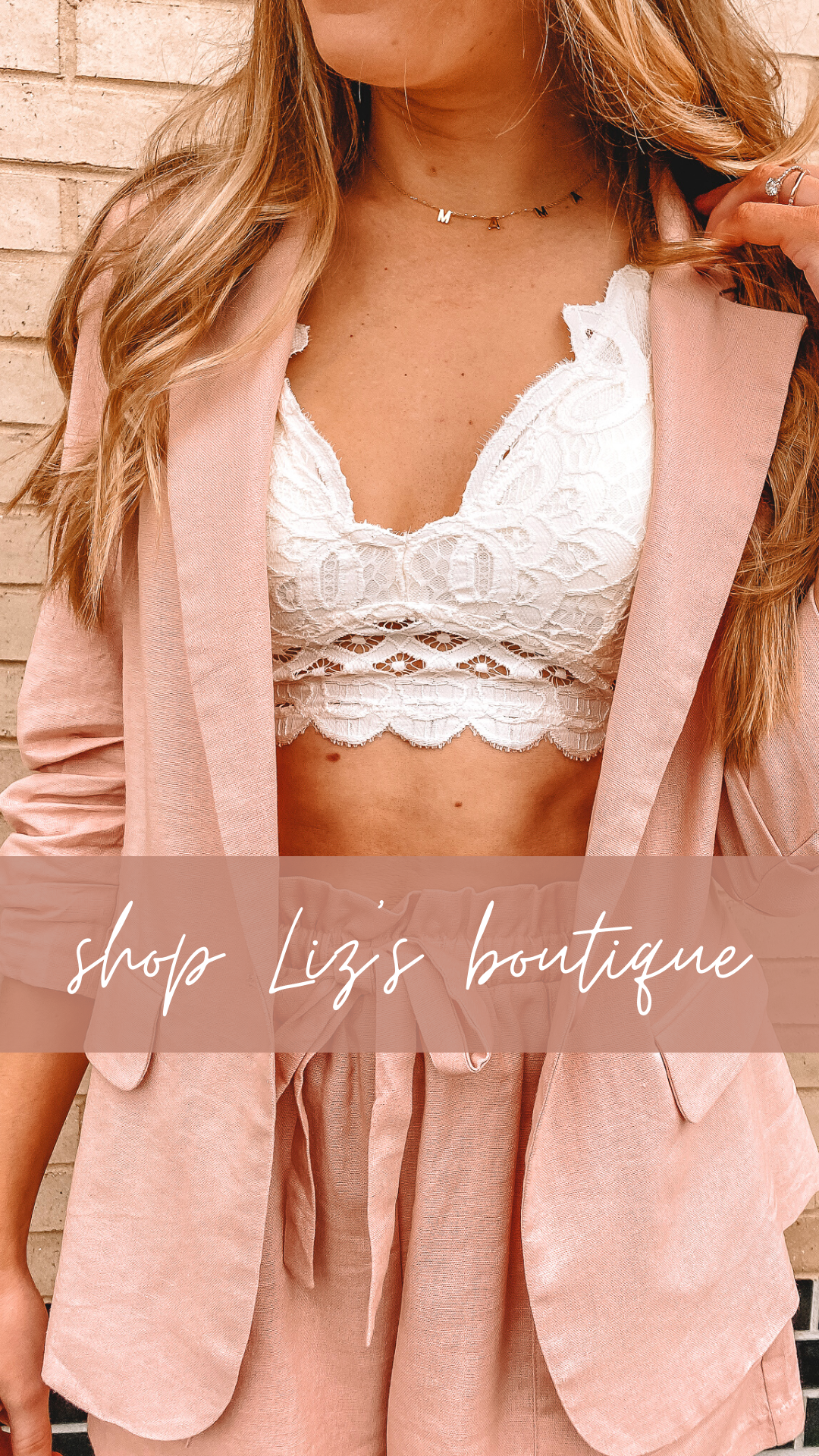