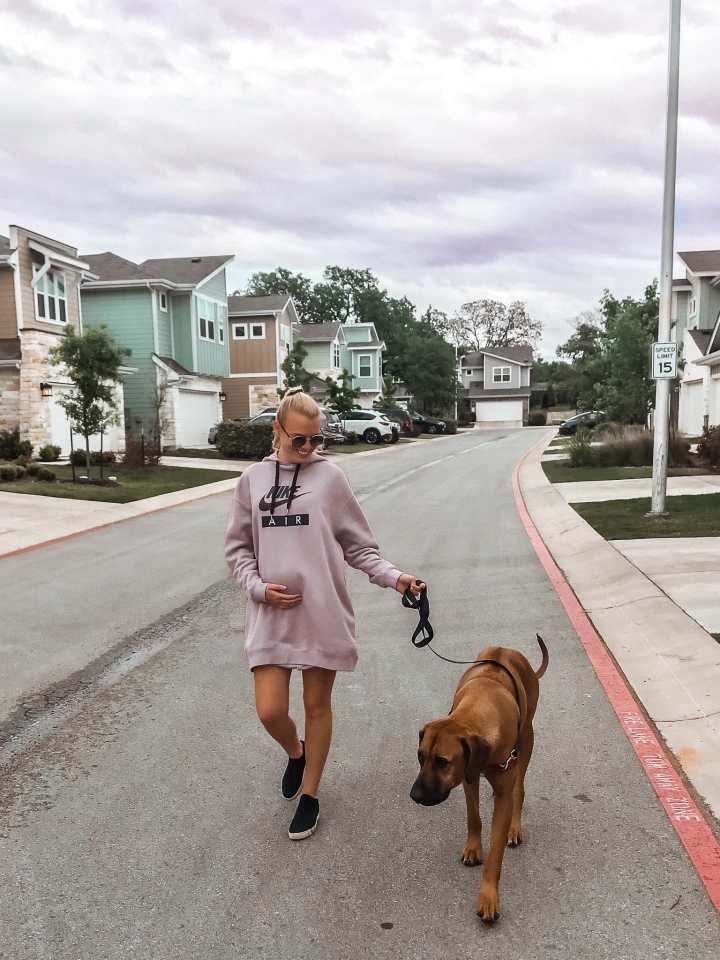 It’s crazy to think that we are already half-way through this pregnancy! I’m officially 20 weeks along (now 24 weeks at the time I’m posting this), and the first half of these nine months has flown by. Considering almost two months passed without us knowing that I that was pregnant, plus the fact that I have barely had any “symptoms,” most of life has just been going by as normal. Now that I’ve finally started to grow a little bump and we’re realizing just how fast these months are flying by, our new life is setting in and changes will start to come quickly as we enter the second half.

Since I’m officially half-way through this pregnancy, I thought I would share an update about how everything has been so far. Prior to getting pregnant or before I even thought it was on the horizon, I always had been somewhat interested in pregnancy just because I knew at some point I would most likely be pregnant (I’m sure other women can relate!). It’s one of those topics that you know the general idea due to watching other women in your life go through it or your mom sharing her experience, or even through TV and movies. But there’s plenty I’ve already learned just through these 20 weeks that I didn’t know before getting pregnant, so I thought I would share for other women who are either interested or just found out they’re pregnant.

Here’s 10 Things Nobody Tells You About Being Pregnant (Part I): 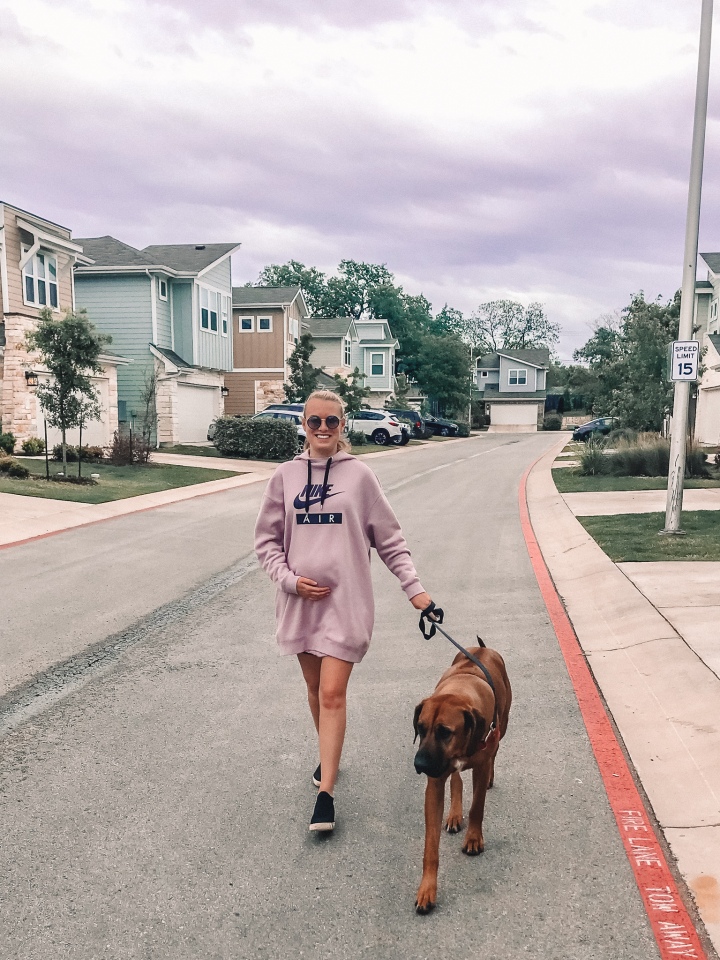 For those of you who actually read this whole blog post, you’re probably just as curious as I was about what happens to the female body during pregnancy. Until you go through it, it’s such a weird “unknown.” While I could have probably found all of this information prior to becoming pregnant by searching the internet, I would have loved to have someone lay it all out for me so I knew what was coming and what to expect. Many aspects of pregnancy are amazing (and a lot of women love being pregnant!), but there are also a variety of symptoms and surprises that might catch you off guard if you’re not prepared. I always like to be mentally prepared rather than blindsided, so I hope you find this somewhat helpful! I plan to do another blog post closer to the end of pregnancy with an additional ’10 Things Nobody Tells You About Pregnancy,’ but for those of you who might have something to add, sound off in the comments!

To read ’10 Things Nobody Tells You About Pregnancy (Part II)’, click here.

2 thoughts on “10 Things Nobody Tells You About Pregnancy”